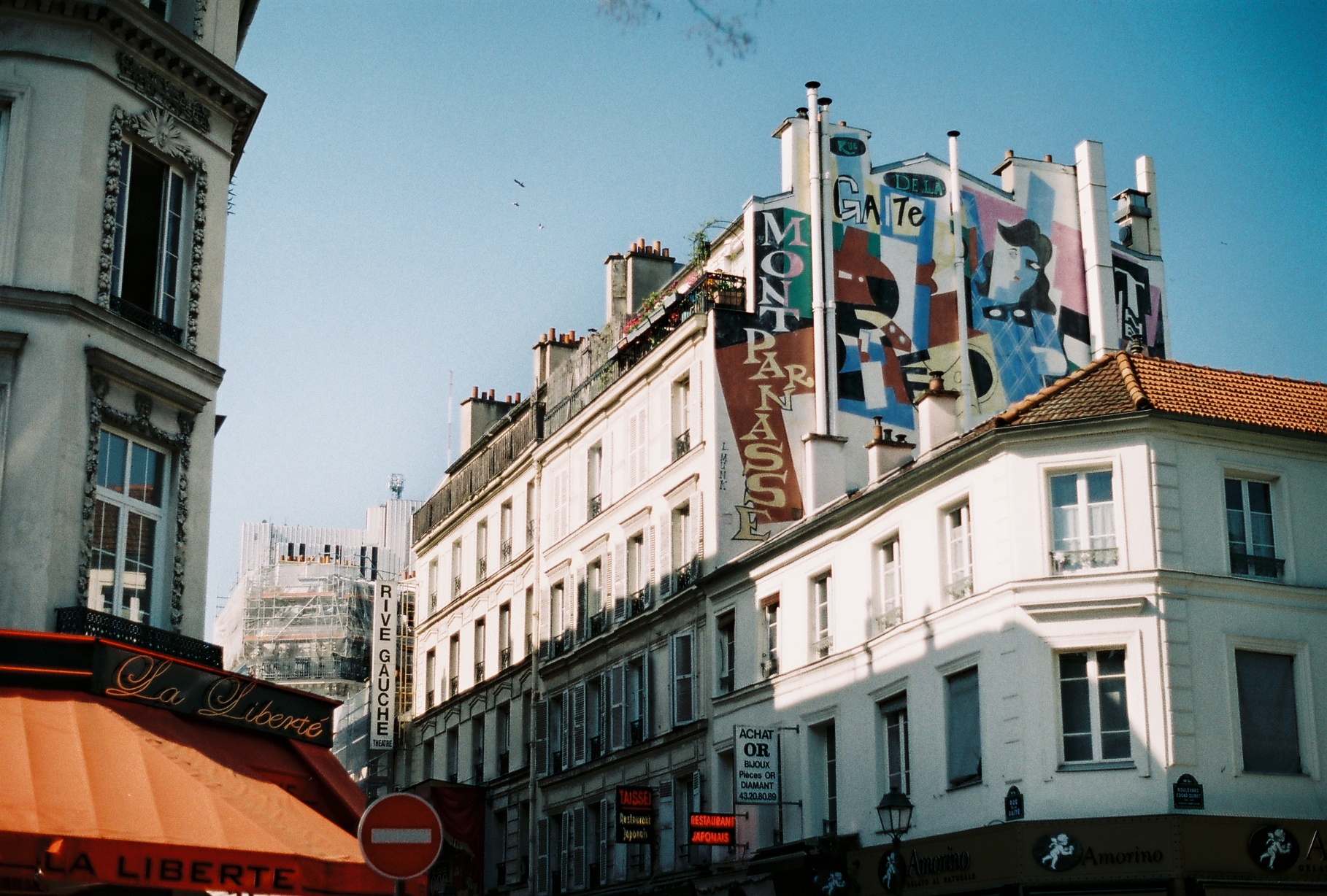 It’s April 20th, approximately 3am in the morning and we’re up and ready to catch the Eurostar. The last time I went abroad was four years prior. It was a girls weekend to Zante, where the majority of it was spent drunk, dancing on bars or lounging on a beach downing cocktails. But I’m a different kind of girl now; the kind that thinks she’s an adult. Only I’m the type of adult that books random trips to Paris with her friend. For the beautiful Parisian architecture, the markets at Montmarte, the view from the Eiffel Tower, but most of all, for Disneyland. The place bursting with happiness and joy. I had recently bought a new film camera, and had to bring it with me and capture the sights.

Our first day was a quick tour of some of the favourite places to see. From Hôtel De Ville for a walk around to take in the sights and a quick ride on a carousel to Notre-Dame and a trip up the Eiffel Tower at night. The real fun began on the second day when we boarded the train to Disneyland, where I got a birthday phone call from Mickey himself. The magical firework display being the highlight of my day. The third day was spent going up to Montmarte, seeing Sacré-Cœur, relaxing with crêpes and iced tea before heading back to the Eurostar.

Here are a mixture of the film and digital photos from the trip. 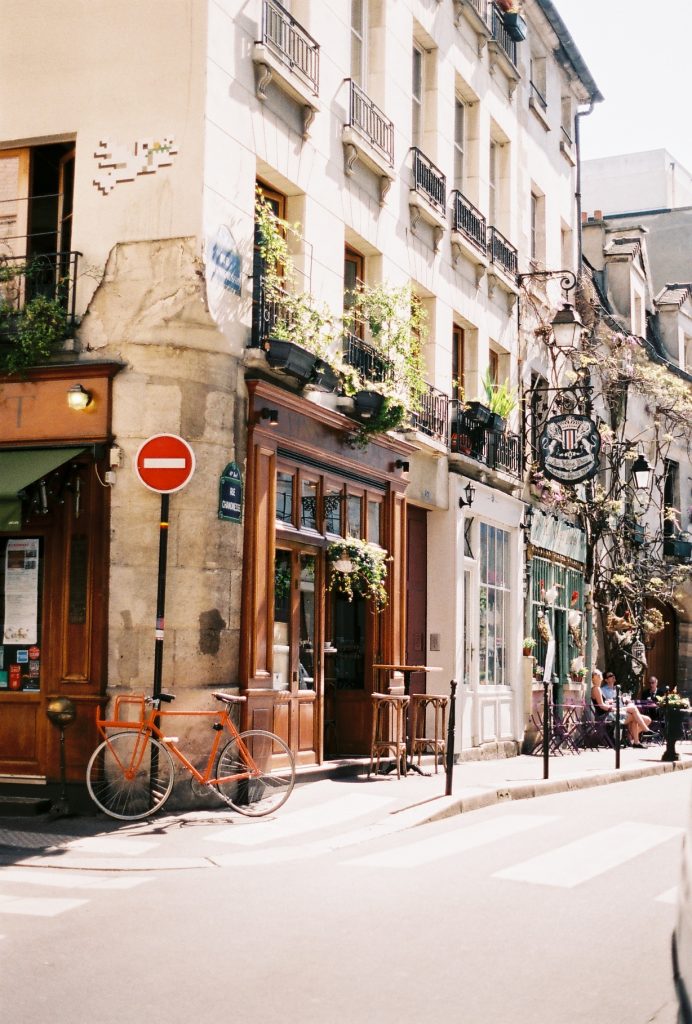 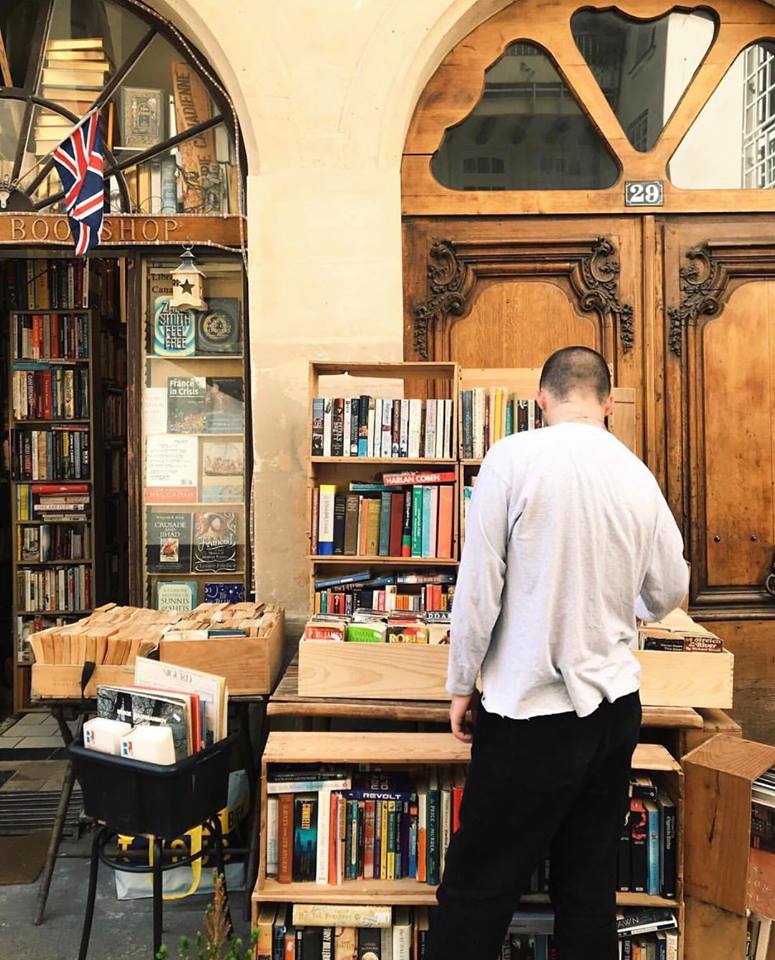 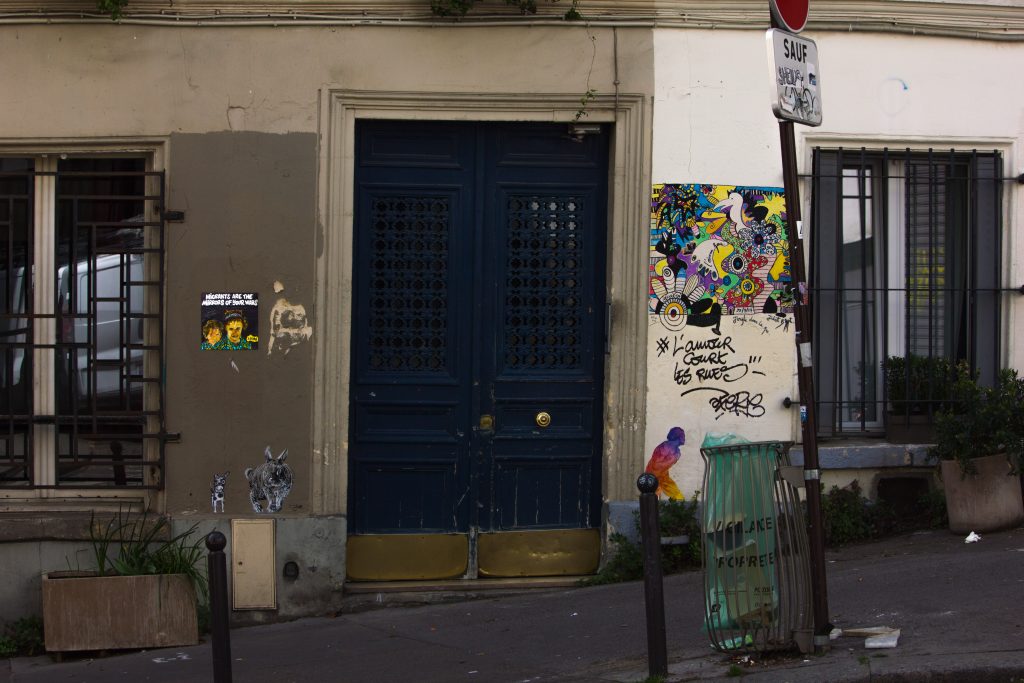 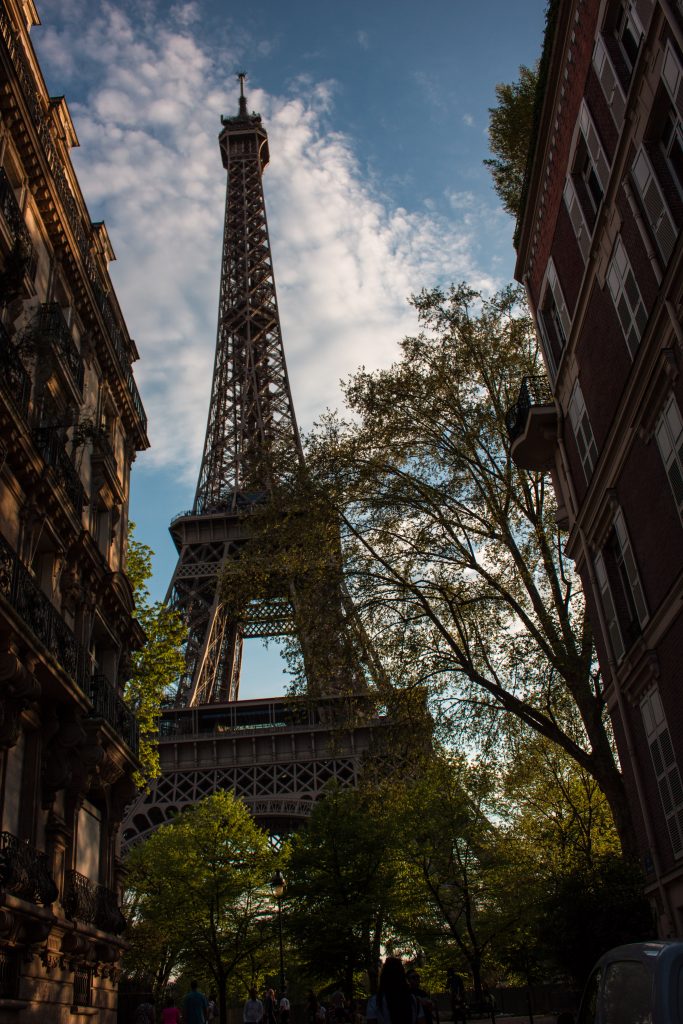 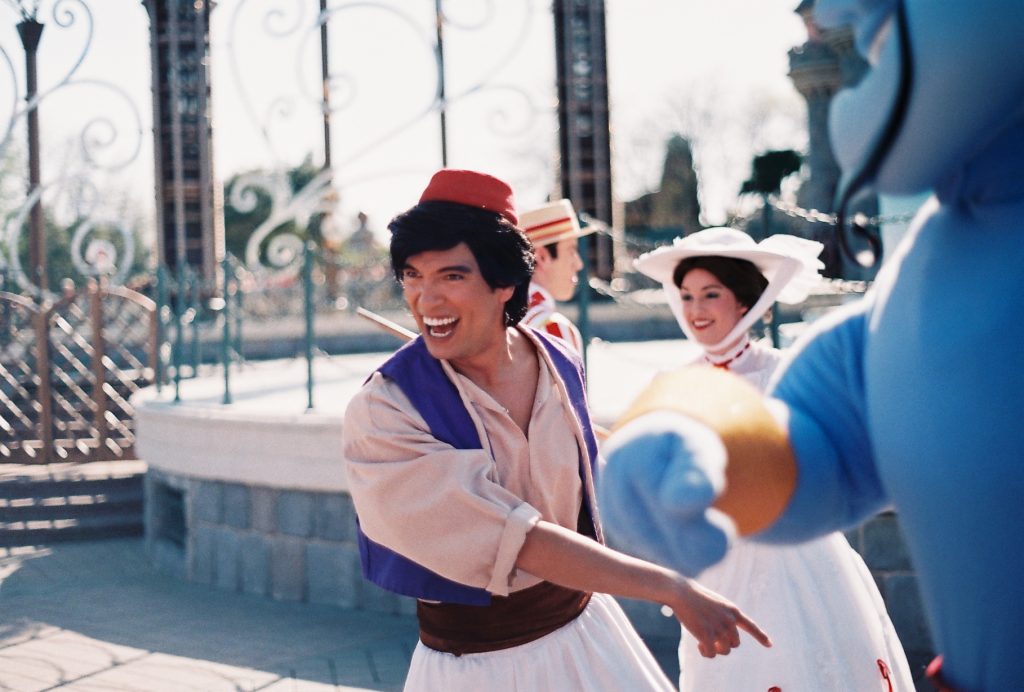 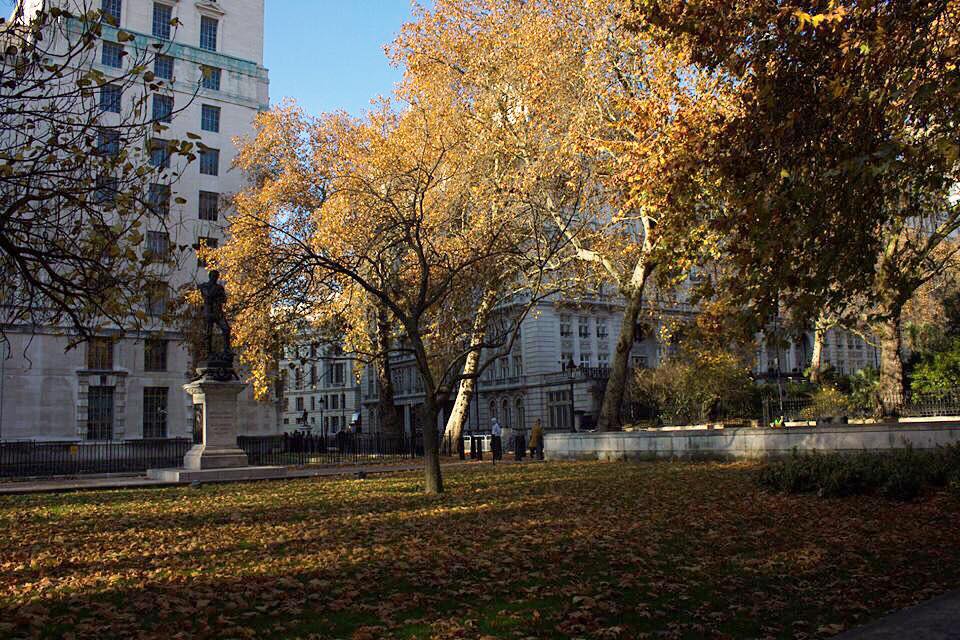 Eyup. It’s me, Hayley. Seventh child to a Yorkshire dad and a Brummy mum. Constantly collecting thoughts and writing them down. Welcome to my ramblings about books, travel and life.